BAKERSFIELD, Calif. – In partnership with Learfield, CSU Bakersfield is pleased to announce the new voice of Roadrunner men’s basketball. Jon Doss will put on the headset and provide the play-by-play action from courtside of every CSUB men’s basketball game, home and away, this season. 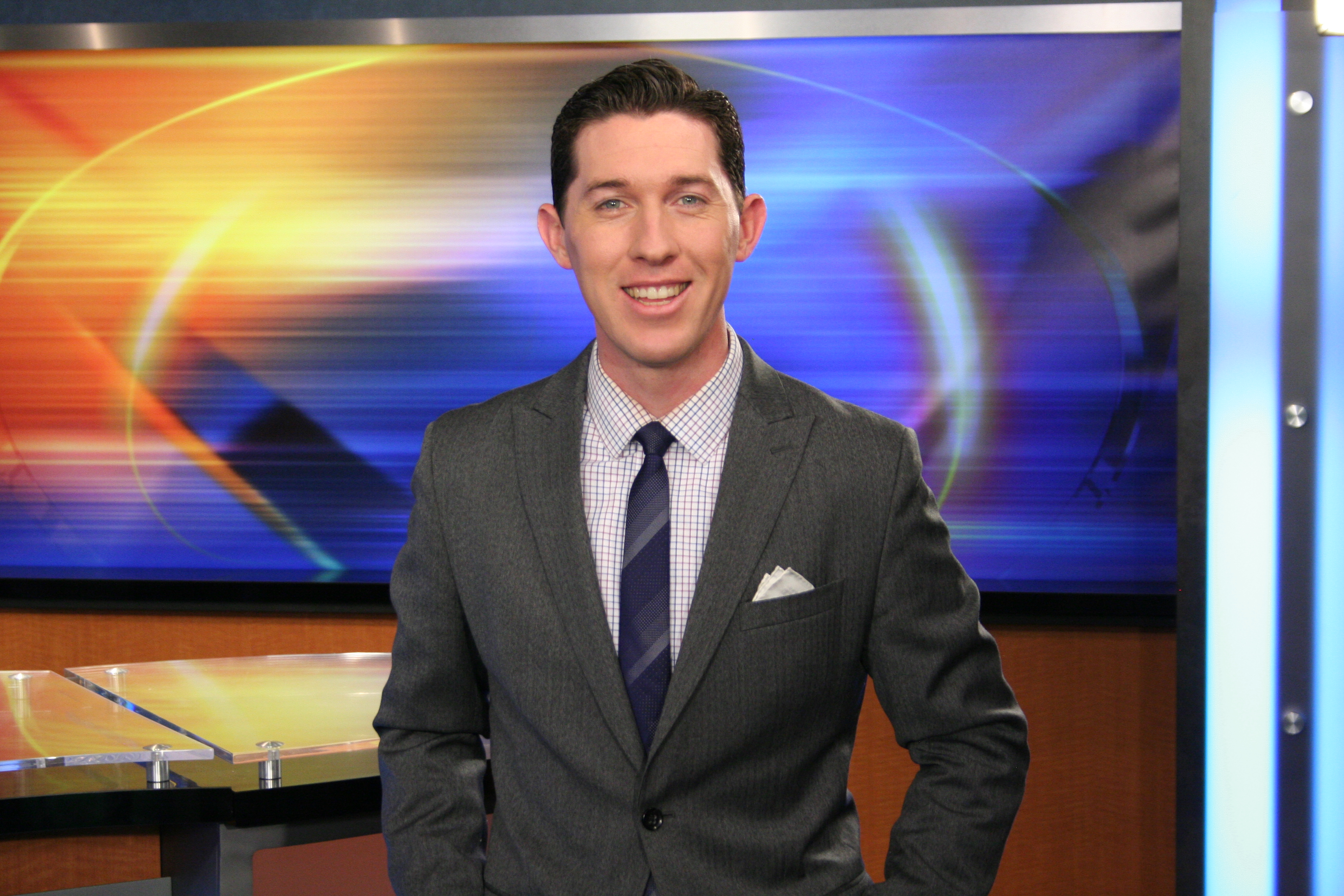 “I could not be more excited for the opportunity to work with Coach Barnes, his staff, team, and the CSUB community as a whole. The `Runners have proven themselves one of the up-and-coming programs in the country, and I consider myself quite lucky for the chance to tell the next chapter of their story.”

A native of Modesto, Calif., Doss started his broadcasting career as the flagship voice for California women’s basketball in 2007, including their run to the school’s first-ever appearance in the women’s NCAA Sweet 16. During the next few years, Doss called games for Golden Bears football, baseball, and men’s hoops, including the Cal men’s last Pac-10 championship season in 2010.

Following his time in Berkeley, Doss traveled east, where he earned his master’s degree in broadcast and digital journalism from Syracuse. For the four years that followed, he transitioned to television, reporting and anchoring at 13WHAM, the ABC-affiliate in Rochester, N.Y., where he covered – among other things – Syracuse men’s basketball, including their run to the 2012 Final Four in Atlanta.

After five years in New York, the pull to return home to the Central Valley brought Doss to KBAK, channel 29 in Bakersfield. Since he joined the team at KBAK almost two years ago, Doss has been with the `Runners every step of the way during two of the most successful seasons in school history. He stood on the sidelines at most home games and even traveled with the team to Oklahoma City during CSUB’s first-ever NCAA tournament appearance and every stop along the road to the NIT Final Four last year.

Doss’ knowledge of college basketball, dedication to CSUB Athletics, and a velvety voice made him the best candidate to take over as the mouthpiece of CSUB basketball on the radio.

“I was amazed by the more than 150 individuals from across the country that reached out to us to become the ‘Voice of the ‘Runners’ and we are privileged to have Jon Doss join the CSU Bakersfield family,” said Ziggy Siegfried, Director of Athletics at CSUB. “Jon is incredibly talented, has an understanding of Bakersfield and our athletics department, and he has one of the best voices that I have heard during my career in collegiate athletics. I believe he is a terrific fit for our organization, and I can’t wait for our fanbase to get the opportunity to listen to him.”

The Roadrunners kick off the 2017-18 season on Nov. 4 with a home exhibition against Biola. Look for a full schedule of radio broadcasts from Learfield and the Roadrunner Radio Network coming soon.