JOHN RAMEY NAMED AS VOICE OF THE NEVADA WOLF PACK

RENO, Nev. – John Ramey, a member of the UCLA Bruins broadcast team since 2010, has been selected as the new voice of the Wolf Pack and will call Nevada football and men’s basketball games beginning this year, the school announced today along with Learfield, its multimedia rightsholder.

Ramey has been with the Bruins for the last seven seasons, calling UCLA baseball, men’s and women’s soccer, and select men’s and women’s basketball games. For the last four years, he also was host of the Bruin Insider Show. For nearly 11 years, Ramey also has been the men’s basketball play-by-play voice for the UC Riverside Highlanders. His broadcasting career also has included serving as producer for various Westwood One shows over the years and as a sports anchor, news writer and producer for KNX 1070 Newsradio at CBS News in Los Angeles. 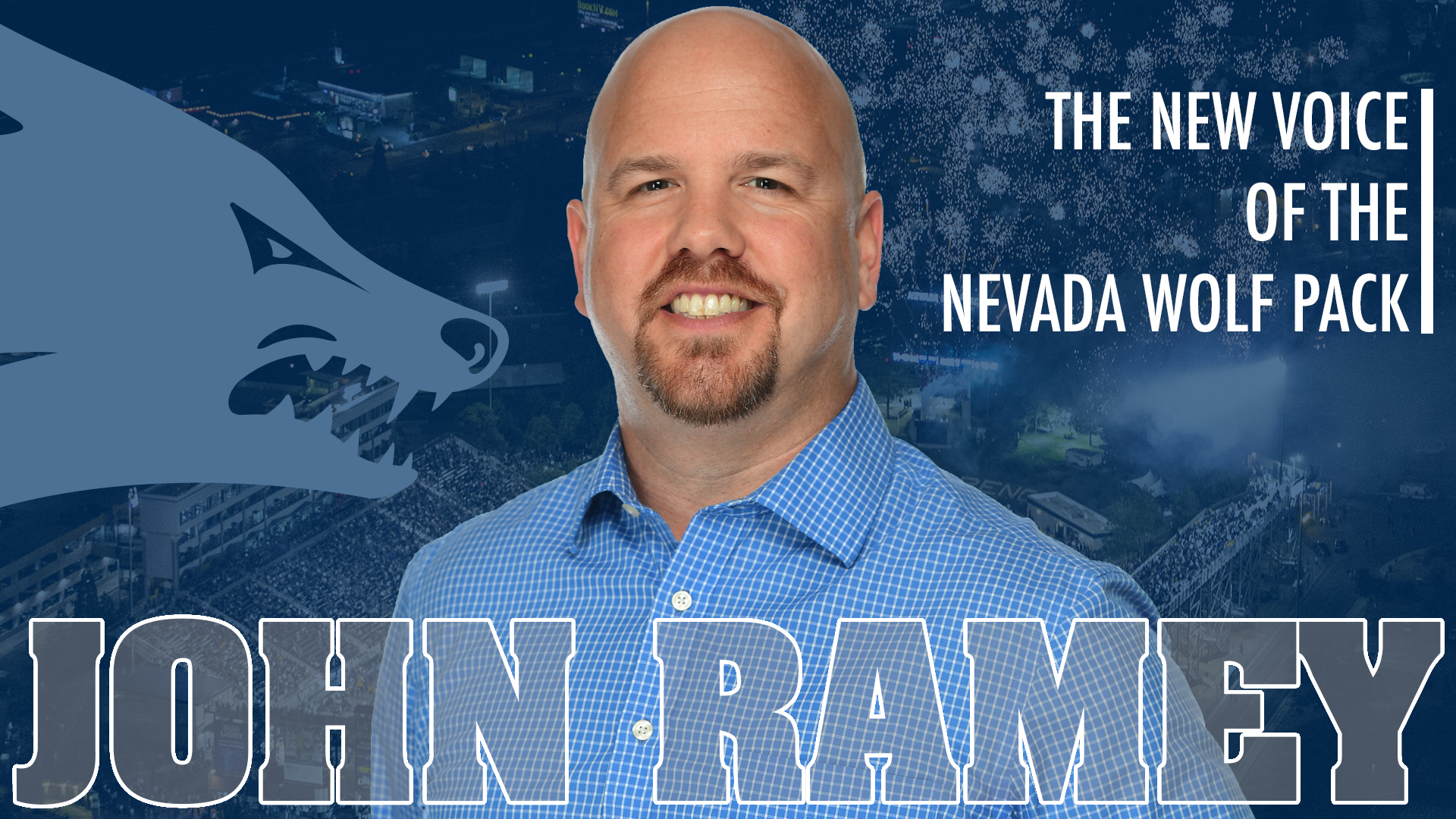 “We’re excited to have John Ramey join the Wolf Pack team,” said Rory Hickok, Nevada’s deputy athletics director. “We were fortunate to have a great field of play-by-play candidates but John’s unique style really stood out. That style, along with his passion and preparation, will resonate very well with Wolf Pack fans. He’ll be a great fit.”

“John is incredibly talented, and we felt strongly that he’ll be a great fit for the Wolf Pack,” said Andy McDowell, general manager for Learfield’s local Wolf Pack Sports Properties team. “After Learfield’s comprehensive, national search, we all believed John was the most poised for this position and has great experience, character and professionalism.”

“I’m thrilled to join Wolf Pack family and the Northern Nevada community,” said Ramey. “The University of Nevada is a tremendous institution with a proud athletic tradition, and I can’t wait to kick-off the season on September 2nd.”