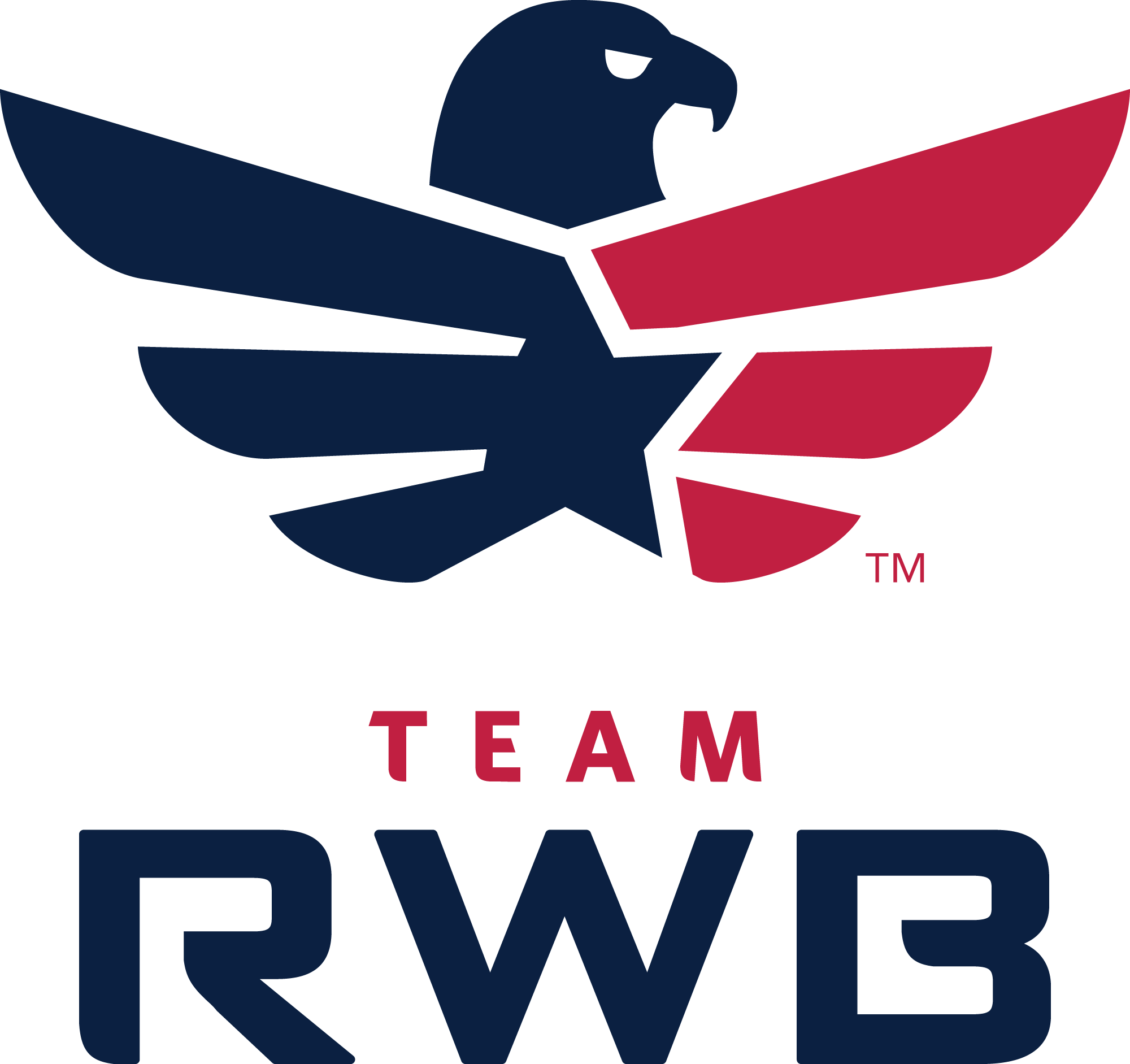 KINGSTON, R.I. – The University of Rhode Island Athletics, alongside corporate partner ALEX AND ANI, announced today a unique opportunity for Rams’ fans to lend an assist through URI basketball that will directly benefit homeless veterans in the state.

At five select upcoming men’s basketball games, fans are encouraged to bring with them to the Ryan Center clothing, hats, gloves, coats, T-shirts, socks, shoes or other items that they can donate for veterans in need. The nationally known organization Team Red, White & Blue (Team RWB) will be collecting all donated items at marked tables in the concourse at the following games:

When the Rams play host to St. Bonaventure at 11 a.m. ET on January 13, there will be an on-court presentation with representatives from ALEX AND ANI and Team RWB, featuring videos and photos highlighting the clothing drive initiative. Since 2012, ALEX AND ANI has been a partner of Team RWB, which is focused on enriching the lives of America’s veterans by working with various corporate and individual supporters through sponsorship, cause-marketing and community events.

“In this season of giving, it’s important to remember our nation’s heroes and the sacrifices they have made,” said Colleen Fugere, Vice President of Partnerships and Brand Licensing at ALEX AND ANI. “Through our partnership with Team RWB, we are able to truly make a difference in the lives of veterans who have done so much for our country and our freedoms.”

“Without question, the support and generosity of Rhody Rams’ corporate partners is a tremendous add value to athletics programming and philanthropic efforts like what ALEX AND ANI has chosen to do at these five home games,” said Devin Berg, general manager for Learfield’s Rhody Sports Properties, the university’s athletics multimedia rightsholder. “Our hope is that fans will really embrace this opportunity to give back, and we look forward to generating huge bins of donated items that Team Red, White & Blue can use in their efforts with veterans all throughout Rhode Island.”

ALEX AND ANI, committed to philanthropy for years, also will be providing a single bangle to the first 100 Rams’ fans who donate to this hoops initiative. Additionally, everyone donating items prior to one of the five games at Ryan Center will be entered to win a VIP prize package, which includes two courtside seats to the January 13 game against St. Bonaventure.