“BATTLE OF THE DOMES” RIVALRY SERIES BEGINS THIS WEEK 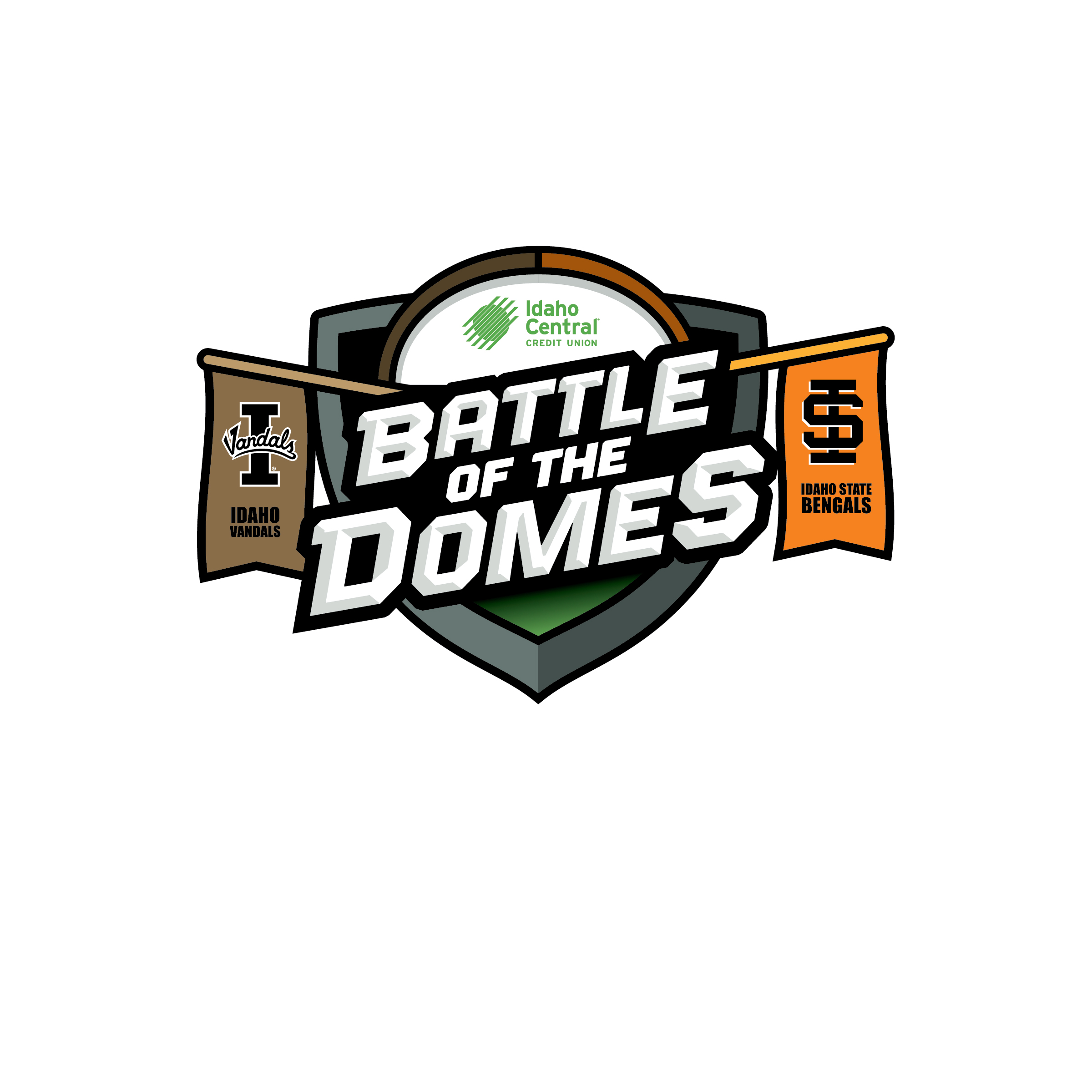 POCATELLO, Idaho – The inaugural rivalry series entitled “Battle of the Domes” will officially kick off this week, as the Idaho and Idaho State soccer teams will face off in Pocatello on Sunday October 22nd at 1:00 MT. The series is presented by Idaho Central Credit Union, and marks the first-ever yearlong collegiate competition in history between in-state rivals Idaho State University and University of Idaho as announced by Bengals’ Director of Athletics Jeff Tingey and Vandals’ Director of Athletics Rob Spear.

For the next three years, Idaho Central Credit Union will be fully engaged as presenting partner for the Battle of the Domes, which will operate on a point system in which each school can earn a maximum of sixty points per year based on head-to-head competition between the Vandals and the Bengals in the following athletic events: football, men’s basketball, women’s basketball, soccer and volleyball. Football will be the only sport not counted in 2017 as the two schools do not meet until the 2018-19 season. 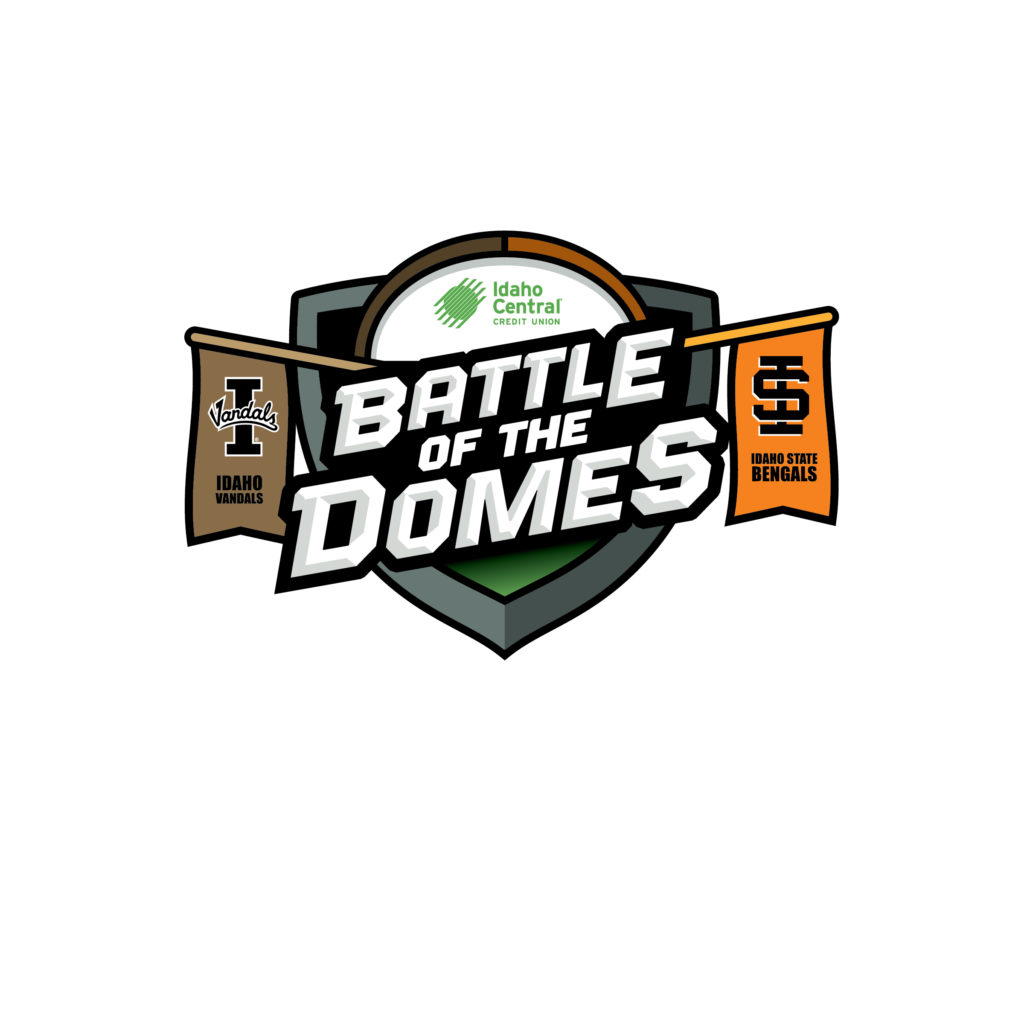 The athletics program accruing the most points overall will be recognized at the completion of the 2017-18 academic year. In addition to being awarded the Battle of the Domes traveling trophy, the winning university each year will receive a specified donation to their athletic scholarship fund by Idaho Central Credit Union.

“We’re thrilled to be involved with these universities in the brand-new Battle of the Domes rivalry series,” said Idaho Central Credit Union CEO, Kent Oram. “While we’ve been a long-standing corporate partner of Idaho State Athletics, this will be our first opportunity to be engaged with the Idaho Vandals, their campus community and fan base, and we’re excited about that. We wish both programs the very best and look forward to a great year of competition ahead.”

“We want to thank Idaho Central Credit Union for sponsoring this series. Creating opportunities where our student-athletes can compete against athletes from other Idaho universities benefits the entire State of Idaho,” said Spear.

Tingey added, “We value our competition against in state schools. To have this trophy as part of our rivalry with Idaho only enhances the game-day atmosphere. Thanks to Idaho Central Credit Union for helping make this possible.”