BUTTE, Mont. – Beginning this fall, Town Pump Food Stores will be the exclusive partner to the popular “Brawl of the Wild” Cat/Griz in-state rivalry as announced today by Learfield, athletics multimedia rightsholder to both Montana State University and University of Montana. 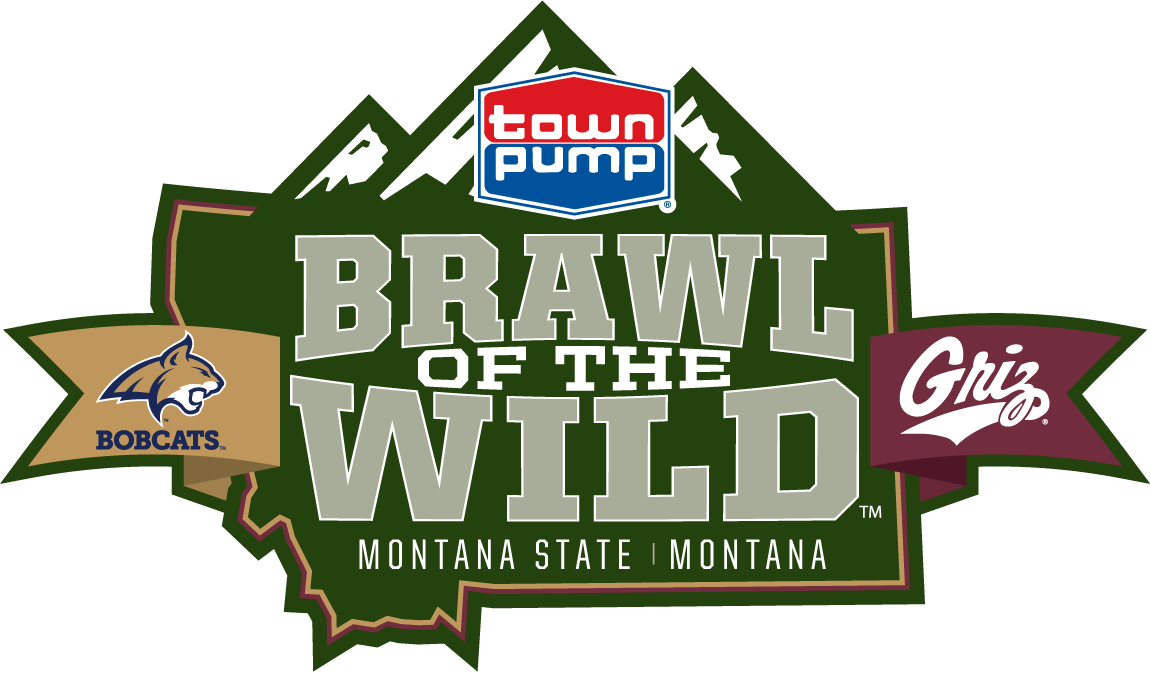 Town Pump, which has been involved with Brawl of the Wild since its inception in 2013, escalates its overall engagement during football and men’s and women’s basketball seasons on both campus communities for the next three years. Learfield’s Grizzly Sports Properties and Bobcat Sports Properties teams work alongside the respective athletic administrators and manage the corporate partner platforms.

Complementing the overall partnership, fans have the opportunity through a Facebook promotion to win an “Ultimate Brawl of the Wild Experience” in which one lucky fan will win two tickets to the Cat/Griz football game, pregame hospitality tickets and pregame on-field privileges, hotel accommodations and an autographed football. Town Pump will serve as official game sponsor for the annual Cat/Griz match up on the gridiron, and serve as official game sponsor of the Cat/Griz men’s basketball and Lady Cat/Griz women’s basketball games.

“Town Pump is pleased to be the exclusive sponsor of the Brawl of the Wild Rivalry Series between Montana State University and the University of Montana,” said Clancy Forward, director of sales and marketing for Town Pump. “This special competition brings a great sense of energy and excitement to the cross-state rivalry. Operating in towns across Montana, Town Pump is proud of its new involvement in Montana’s premier sports programs. Good luck to both the Cats and Griz.”

As exclusive Brawl of the Wild partner, Town Pump Food Stores will receive significant broadcast exposure throughout regular seasons for both football and basketball on the Grizzly Radio Network and Bobcat Radio Network. Town Pump also will have expanded in-venue visibility through logo placement and videoboard features during football and basketball seasons and have rights to use both university marks and logos.

“Town Pump has supported college athletics in Montana for many years, and is an excellent community partner throughout the state,” said Montana State Director of Athletics Leon Costello. “With its statewide presence, it’s appropriate that Town Pump sponsor the Brawl of the Wild competition with the state’s two Division I schools. We appreciate their continued support of Bobcat Athletics.”

According to University of Montana Director of Athletics Kent Haslam, “We are grateful to Town Pump for supporting this program, which ultimately supports the efforts of our student-athletes. Town Pump is synonymous with the state of Montana, and Grizzly Athletics is proud to be associated with such a well-respected and community-minded organization.”

Brawl of the Wild operates on a point system in which each school can earn a maximum of 25 points per year based on head-to-head competition between the Montana State Bobcats and Montana Grizzles in a total of 13 men’s and women’s sports. The university compiling the most points by the end of the school year earns bragging rights to the specially designed traveling trophy. Throughout the year, fans can visit the respective official athletic websites to track progress: www.msubobcats.com or www.gogriz.com.

Founded in 1953 in Butte, Town Pump operates in 55 cities across Montana, in a variety of businesses, including convenience stores, hotels, casinos and car washes. It employs over 3,200 statewide.